The Tennessee Titans (6-3) travel to Lambeau Field to take on the suddenly revitalized Green Bay Packers (4-6) on Thursday night football this week. Fresh off a win against the lowly Broncos, the Titans will look to expand their division lead by defeating the Packers, who snapped their five-game losing streak with an overtime victory over the Cowboys.

For the Packers, it’s been nothing short of a disappointing season, one year removed from being the No. 1 overall seed in the NFC. There were questions surrounding the team’s offensive production following the offseason trade of star wideout Davante Adams. However, the receiving corps’ lack of production is not the sole reason this squad has failed to win critical games against inferior opponents. For one, the offensive line has been in shambles. Top offensive tackle David Bakhtiari had missed several games and been limited in others due to knee injury, and the rest of the offensive line has been ineffective. The offense has always struggled to keep its receivers healthy, with Allen Lazard, Christian Watson, and Romeo Doubs missing games. Until recently, the running game was also less than stellar, though Aaron Jones has put together a string of solid performances.

The Titans also entered the year short a star wide receiver when they dealt A.J. Brown to the Eagles in the offseason. There was also a disgruntled Ryan Tannehill who did not take lightly the news of the Titans drafting QB Malik Willis, who is presumed to be Tannehill’s eventual successor. An 0-2 start to the season, including an embarrassing drubbing to the Bills in Week 2, left many wondering if the clock was ticking on Tannehill’s tenure with Tennessee. Since then, the Titans have accumulated a 6-1 record, with their only loss courtesy of the Kansas City Chiefs – a game in which Tannehill missed with an injury. Derrick Henry has turned in another dominant season thus far, and the Titans’ defense has been shutdown even with the loss of Harold Landry III to start the year. The defense ranks 8th in the league in least points allowed per game and is especially effective against the rush, allowing the second-least rush yards per game to opponents.

Most public bettors are already siding with the Packers, which isn’t surprising given their victory against the Cowboys. However, we may be having a different discussion if Mike McCarthy decided to kick a game-winning field goal instead of going for it on 4th-and-4. Even though Christian Watson had a breakout, three-TD performance, don’t expect the young receiver to repeat this. In Sunday’s contest, Watson still dropped multiple passes that should have been easy catches. The Titans’ secondary should be able to limit the Packers’ offense by shutting down the run game and forcing Rodgers to throw. Allowing Rodgers to throw at will would have been a terrible game plan in the past, but this season is entirely different.

While the Packers always have a shot at winning at Lambeau, I’m taking the three points with the Titans. The Packers’ defense struggles against the run, which should allow Henry to run all over them. I also like the under, as I do with all Thursday night games. Both offenses will be limited, but despite the outcome, it will be a close affair. Titans cover. 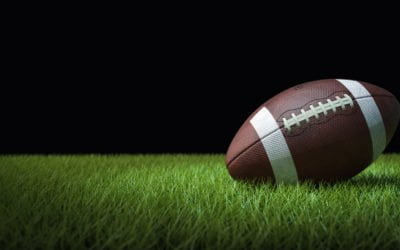 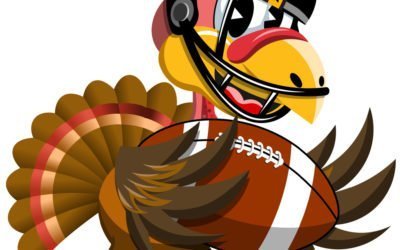