On September 26th, ZenSports will be hosting our first official esports tournament with the game Xonotic! Xonotic is a free-to-play, open source game that was first released back in 2011. The game is a first person shooter that features fast paced, head-to-head combat with an exciting variety of weapons to choose from. 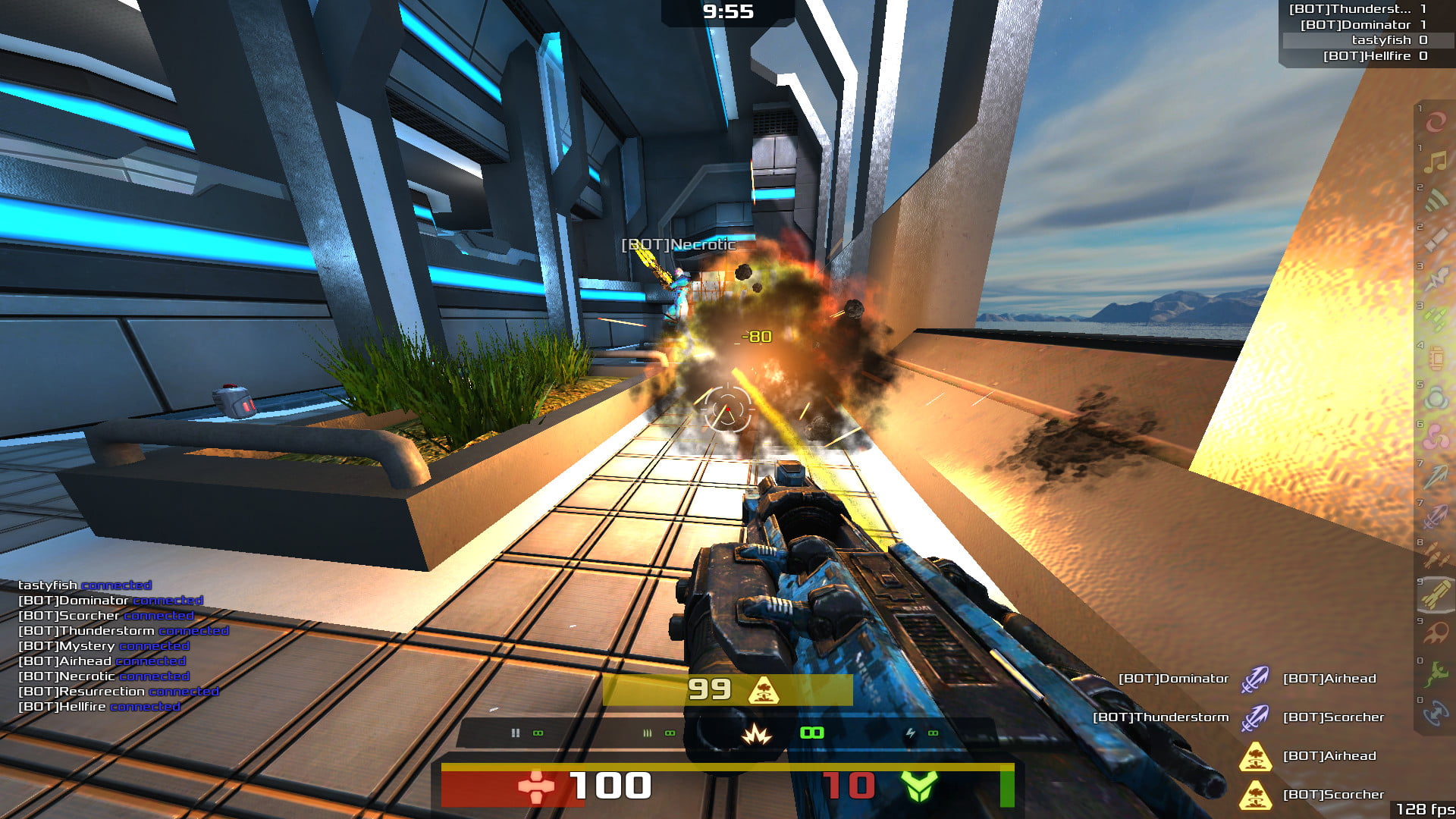 The total prize pool of the event is 5,000,000 SPORTS tokens. If you’re unfamiliar with SPORTS, they’re ZenSports’ proprietary crypto utility token with real-world value. You can view the current exchange rate for SPORTS in the ZenSports’ app for iOS and Android.

The tournament will feature an official Twitch stream, hosted by myself and Roger Caneda, former head of gaming at the Dallas Mavericks. Roger recently joined the ZenSports team, and brings his deep experience in gaming and sports to our already talented team.

In addition to simply watching the livestream, viewers will be able to place their own live peer-to-peer bets. You’ll be able to start placing best on the event once the contestants have been finalized.

To sign as a competitor up or view the bracket, view the tournament page in the ZenSports app. Player spots are limited, so register for your chance to win SPORTS tokens today!

In the next week we’ll share more information with you about Xonitic and our tournament, so be sure to follow us on Twitter and Instagram. We’ll also be streaming matches on Twitch and providing updates for fans and players on our Discord. We hope you’ll register to compete or watch the livestream!