The NBA playoffs are finally here…sort of.

In the past, the top 8 teams in each conference qualified for the playoffs. Each squad is seeded based on their final spot in the standings once the season ends. Round 1 consists of a best-of-7 contest between the two teams matched up according to their respective seed (#1 vs. #8, #2 vs. #7, #3 vs. #6 & #4 vs. #5).

This year, the top 6 teams in each conference earn an automatic playoff berth. However, the teams with 7th thru 10th-highest winning percentages in the standings will now have to play an additional game to secure a playoff spot.

The #7 and #8 seeds of both conferences will have two opportunities to move on to Round 1 of the playoffs needing only to win one game. On the other hand, the #9 and #10 seeds will have to win two consecutive games to secure a berth.

First, the #7 and #8 seeds will square off against each other in a single game. The winner of that contest will earn the #7 seed in the playoffs. The loser will have one more chance to advance.

In the #9 vs. #10 contest, the loser will be eliminated from contention. The winner will travel to face the loser of the #7 vs. #8 matchup. The winner of that final Play-In Game will secure the #8 seed in Round 1 of the playoffs.

With this new format, which teams are the best bets to move on? Here are our picks for the teams most likely to advance to the 2020-2021 NBA Playoffs.

Boston may have lost Jaylen Brown for the foreseeable future, but Jayson Tatum can completely take over and single-handedly dominate a game. He has two opportunities to do such a thing, especially against a young team like the Charlotte Hornets or the Indiana Pacers should the Celtics lose to the Wizards on Tuesday. Add to the fact that Boston will have the home-court advantage where they sport a 21-15 record, and they should rightfully be favored to win and move on without needing a second shot.

Can anyone stop Russell Westbrook? The high-energy guard has been on fire, most recently surpassing Oscar Robertson’s record for most triple-doubles all-time. Many were ready to write off this Wizards team midway through the season, but Washington has come out strong as of late. Bradley Beal should also be healthy to return in time after suffering a hamstring injury. Westbrook and a well-rested Beal not only have the opportunity to secure the #8 but could make some noise against the top-seeded Nets, who are still missing James Harden.

When Anthony Davis and LeBron James went down with injuries, many predicted they would fall in the standings – but not to the point where they would be in the Play-In Tournament. Most likely, both will be back on the court for the first game. L.A. may have difficulty in the first play-in game against the Golden State Warriors with the red-hot Stephen Curry, but either way, they should have no problem against an inferior opponent like the Spurs or the Grizzlies.

As mentioned above, Curry is playing lights out and can score at will. Even if the Warriors fail to get past the Lakers, San Antonio and Memphis lack the talent to match up against Curry and the rest of the Golden State squad. They may not advance a Jazz or Suns squad in Round 1, but they should cruise past the Play-In Tournament. 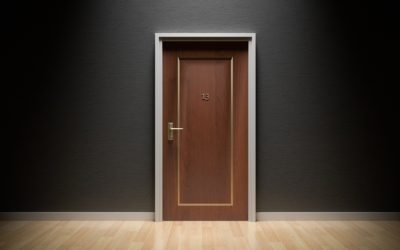 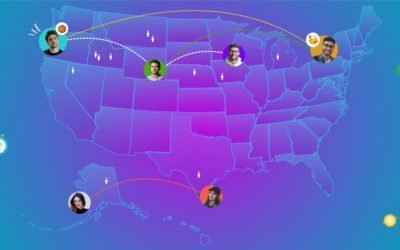 How Much Do Americans Bet on Sports? Read a... 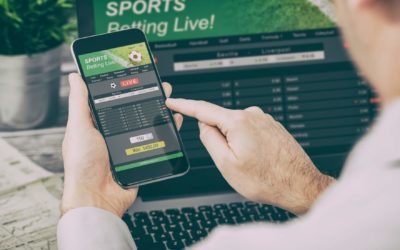 Can You Make Money Betting on Both Teams?