The 2021 NFL Draft is here! Create or accept your own prop bets on the ZenSports app for the First Round tonight! At what draft position will QBs Justin Fields, Mac Jones, and Trey Lance get drafted? Or when will WRs Jaylen Waddle, DeVonta Smith, and Ja’Marr Chase get selected?

Log in to your account on the ZenSports app and create / accept as many prop bets as you would like using SPORTS tokens. All prop bets for the NFL Draft can be found in the NCAA Football bets section in the ZenSports app. Cast your bets before 11:00 pm UTC on Thursday, April 29th, 2021, and tune into the 2021 NFL Draft to see if you’ve won!

It’s been a wild and crazy offseason. Several franchise QBs are now with different teams via trade (Matthew Stafford to the LA Rams, Jared Goff to Detroit, Carson Wentz to Indianapolis, Sam Darnold to Carolina), as well as wide receivers bolting from their former teams to join new organizations via free agency (Kenny Golladay to the NY Giants, Corey Davis to the NY Jets, Curtis Samuel to Washington).

With free agency dwindling, it is time for all 32 NFL teams to fill in any holes they may have on the offensive and defensive side of the ball by drafting some of the highest-rated prospects who have the potential to be game-changers both short and long-term.

In what’s sure to be a Round 1 Draft Day full of teams trading up and down in the draft order, surprise player reaches, head-scratching drops, and of course, Roger Goodell getting booed, here are the top five best prop bets for the 2021 NFL draft:

The latest rumors indicate that 49ers head coach Kyle Shanahan will draft Mac Jones out of Alabama with the third overall pick. Remember, the Niners did trade up with the Texans to snag the third spot. With Jones consistently ranked the 5th-best QB on most draft boards, I don’t see San Francisco passing on a talent like Trey Lance. Even if they do, there is a significant chance Atlanta will grab Lance at No. 4 and groom him to eventual takeover for Matt Ryan.

Most mock drafts predict all five top-ranked QBs will be taken within the first 10 picks, leaving 5 slots for non-QBs. Most likely, Cincinnati will draft an OL at No. 5 with Penei Sewell. Talented TE Kyle Pitts is also a sure bet to be drafted in the top 10, as is CB Jaycee Horn. Out of the wide receivers, expect Ja’Marr Chase out of LSU to be the first WR drafted. There’s a chance two WRs go off the board in the top 10, but most likely, Waddle will fall to the NY Giants at No. 11.

Unless Atlanta chooses to draft Fields with the 4th overall pick, all indications are that the former Ohio State QB will fall to either Carolina at No. 8 or Denver at No. 9. There is a chance, of course, a QB-needy team like the Patriots or the Bears will trade up for the young talent, but in all likelihood, they will wait until the later rounds to draft a QB.

With Carolina trading Teddy Bridgewater to Denver, all indications are that the Panthers will draft a QB with the 8th overall pick. Especially if recently acquired QB Sam Darnold does not show improvement from his disappointing three seasons with the Jets, the Panthers will want a backup plan in place. In that case, expect highly-touted South Carolina cornerback Jaycee Horn to fall into the Cowboys’ hand at No. 10, causing Surtain to drop to the mid-teens in the draft.

When Joe Burrow went down with a torn ACL midseason, Cincinnati knew they needed to find a way to give the young QB some protection. Enter OL Penei Sewell, who ranks number one out of all offensive linemen on most draft boards. The Bengals could decide to draft a WR to give Burrow more weapons, but keeping him healthy and protected is the number one concern. Expect Sewell to go to the Bengals as the No. 5 overall pick. 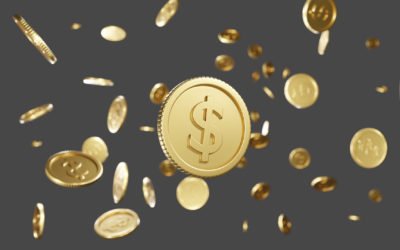 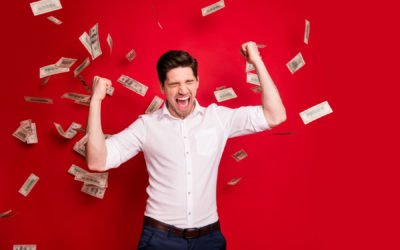