It has been over three years since we last saw Stipe Miocic (20-3 MMA, 14-3 UFC) square off in the Octagon against Francis Ngannou (15-3 MMA, 10-2 UFC) where Miocic won the match by an unanimous decision, setting the record for the most consecutive title defenses for the heavyweight championship with his third. Now these two dangerous heavyweights are set for a much anticipated rematch in UFC 260 this Saturday when Stipe will have to defend his heavyweight title against a hungry Ngannou seeking revenge.

The last time these two fought in UFC 220, both fighters went head-to-head for a grueling five rounds before the judges ultimately declared Miocic the winner unanimously. Miocic’s wrestling skills proved to be too much for Ngannou and Stipe walked away defending his title as Heavyweight Champion.

Despite being awarded the belt in their first bout, Miocic finds himself as the slight underdog of this card with a current line at +100 while Ngannou sits at -120. In his past nine fights, Stipe boasts an 8-1 record with the only loss coming to Daniel Cormier who he has defeated twice since then. Out of the eight wins, six have been knockouts. That alone is impressive. In fact, out of his 20 career MMA wins, 15 of them have been via KO. Stipe possesses excellent boxing and wrestling skills averaging 4.90 strikes per minute and 1.92 takedowns per 15 minutes.

Ngannou is one of the fiercest fighters and wields some of the biggest punches in the UFC as nine out his ten victories in the Octagon have resulted in knockouts. Since losing back-to-back bouts to Miocic and Derrick Lewis, Ngannou has rebounded impressively winning his last four fights via KO/TKO – none of which lasted longer than 71 seconds.

In their previous encounter, Miocic took advantage of his wrestling skills and grappled with Ngannou, taking away any opportunity to land a significant blow. Ngannou displayed some endurance concerns as his cardio looked out-of-shape and he was gassed toward the end. Look for Miocic to approach this fight the same way he did the first time these two faced off.

Although Miocic isn’t getting the favorite love he deserves for being the current and two-time Heavyweight Champion, I’m siding with the slight underdog. Ngannou has been an unstoppable force to be reckoned with in his last four fights, but I think Miocic still is in his head from their first matchup. Also, while Ngannou can land a knockout punch, he struggles with his accuracy, landing only 37 percent of his strikes. In the end, I think this fight goes the distance, but with the same outcome as the first. 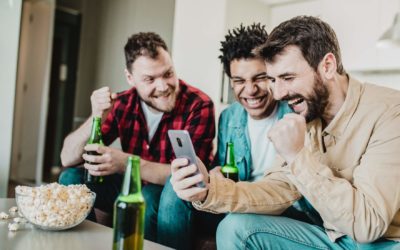 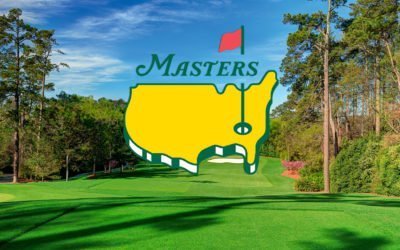 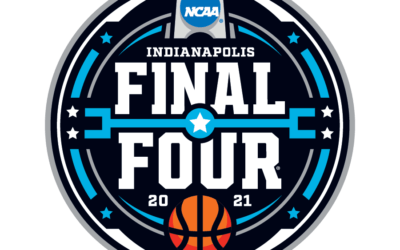