It happens to all of us. With the minutes winding down in the 4th quarter, all signs point to us hitting the final leg in a three-team parlay. Money in the bank, right? Of course not. To our misfortune, we hit a bad beat due to a garbage-time touchdown ruining the spread or an unnecessary foul sending the Points Total to the Over. We just can’t catch a break, so what do we do? We immediately look at what games are left that we can put some money on to recoup our losses and end the day on a winning note.

There are multiple reasons why the idea of chasing is the absolute wrong strategy. First of all, too often, in chasing, we react with our hearts and not our minds. We see that the Green Bay Packers are a -200 favorite, so let’s throw down $200 on the Moneyline to win back most of the $100 we just lost on the parlay from earlier. Without doing any research, we don’t believe the Packers will be missing their top CB on defense, and their starting WR is nursing a hamstring injury. What’s more, they are playing on the road and only have a .500 record when away from Lambeau. It’s never good to chase, especially when we don’t do our research before betting.

Another reason chasing is never a good option is that we risk increasing our deficit by making a rash decision last minute. Instead of ending the day down only $100, we can now find ourselves down $300 due to a panic bet if the Packers lose. Never bet with the sole intention of winning back what you lost. Instead, swallow the loss for the day and don’t bet again until you are confident in your next wager.

Don’t bet on your favorite team

I always try to refrain from betting on my favorite team. As a New York Giants fan, I didn’t make any money on their two Super Bowl wins against the Patriots because I already had too much invested in the contest in my heart. Plus, knowing my luck, if I had bet on the Giants, they would have failed to pull off the incredible upsets, but they probably would not have even covered the spread. It is best to refrain from backing your team because you end up betting with your heart rather than your mind. Even with the more successful franchises like the Packers or the Chiefs in the NFL or the Dodgers and Yankees in the MLB, just because they may win does not necessarily mean they will cover the spread or the run line. You can bet the Moneyline, but do you really want to bet the Packers as -345 favorites? That’s a lot of money to risk just to make a small profit.

Conversely, do you want to bet against your team? As a NY Giants fan, saying the past few seasons have been a struggle is an understatement. Still, as disappointing as my team has been, I continue to be a diehard fan and root for the Big Blue every week. Though it may be tempting to bet on them, knowing as a realist they have no shot at beating the Rams or even covering as a 10-point underdog, I refuse to wager against my team. In fact, the one time I ever did bet against them, they pulled off an upset against the Chiefs as 12-point underdogs. Sometimes even when you think it is easy money, it is the opposite.

I have a superstition of telling people what I am betting until I cash the bet slip at the end of the game. I also refrain from giving people advice on who they should bet on if they ask me. Why is this? I don’t want to be responsible for “making someone lose money” when all I did was give my opinion. When it comes to wagering on a particular game, go with your gut if you feel strongly about one side. Too often, we rely on what seems to be the popular opinion or what the talking heads on TV think is the right side of the wager. You would be surprised that these so-called experts are no better (no pun intended) at betting than you.

Don’t bet with the public

There’s a good reason why many sharps tend to fade the public and take the less popular side of the wager. After all, the books may adjust odds based on how much money is coming on one side of the bet. If over 70 percent of the money is on the Cowboys -3 and the line still hasn’t moved, it wouldn’t be a bad idea to go against the public. The beauty of sports betting is that what seems like “easy money” is never the case. Most public bettors will always take the over instead of the under because they want to see more points scored. And the public will always side more with the favorite than the underdog. That’s not to say that the public is never correct, however. Yet, in many instances, when the dominant opinion is on one side, it is usually the opposite side that ends up hitting correctly.

Don’t load your parlay card with all favorites

Parlays are perhaps the most popular bets made daily. They are also the easiest bets to lose. It is already difficult to win a single bet. Adding multiple bets to a slip only increases the improbability of hitting all 2, 3, or 4 wagers. However, many individual bettors still opt to bet via parlays since the payout can be larger than a single bet. The problem arises when people believe it will be easier to hit if you bet all favorites in a parlay. That is not the case.

Just because a team is favored does not translate to automatic wins. Too often, individuals stack bet slips with 2-4 favorites without doing any research. Though the odds are against them, underdogs still manage to pull off upsets daily and cover the spreads or run lines. Parlays require just as much, if not more, research before you place your wager. Take the time to do the research for any bet. And if you want to place a parlay, try not to just rely on favorites. 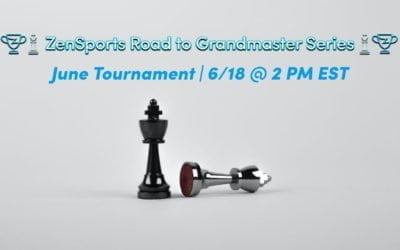 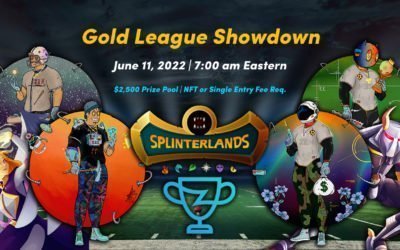 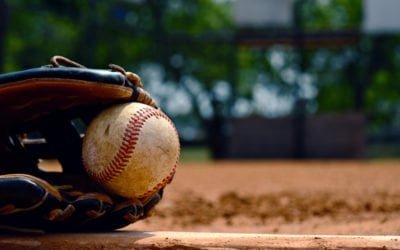