Last Thursday, the Overwatch League kicked off their third playoffs in league history. The event is split into two brackets: one for North America and the other for Asia. After the first and second rounds have been completed, the two brackets merge for the Grand Finals, which is a bracket-style tournament for the final six teams that remain.

The Grand Finals are not until October 10th. As of today, the first round has been completed and the action will resume on Friday the 11th. After one week of action, here’s what the brackets look like.

Starting on September 11th, Overwatch League will resume at 3:00 PM EST. Look for Philadelphia Fusion and Shanghai Dragons to continue to dominate the rest of the league. Both teams established themselves as frontrunners in the regular season, so it’s no surprise that they both advanced after the first weekend of competition.

Philadelphia has a tough matchup on Saturday as they face-off against our hometown San Francisco Shock. The two teams had some close matches in the regular season, so a playoff matchup between the two should be an exciting game.

As for the Asia bracket, it doesn’t look like there’s a scenario where the Shanghai Dragons fail to advance to the Grand Finals. They’ve been frontrunners this entire year and are the clear-cut favorites to win it all in October.

Here is the rest of the Overwatch League playoff schedule:

Betting on Overwatch League in ZenSports 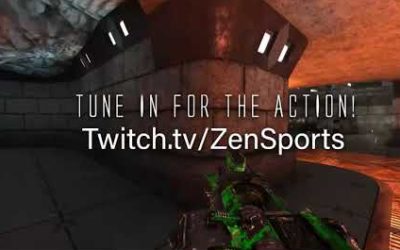 How to Bet on the ZenSports Xonotic Duel Cup 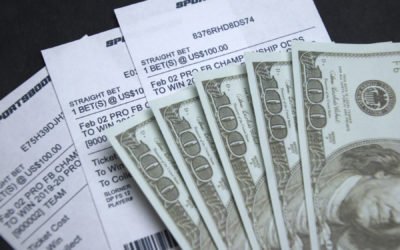 How to Understand Odds in Sports Betting Like a...

Announcing the Xonotic Duel Cup with a Prize Pool...