I’d be surprised to see how many remaining Survivor Pools are still out there, given the top 3 favorites – Bills, Rams, and Cowboys – all lost outright this past weekend.

However, for those of you who managed to escape the underdog weekend, here are the top 5 picks for this week. I’ll try to avoid some of the heavy favorites who you may have already picked in previous weeks:

The Colts finally displayed the dominance many expected in the preseason when the team traded for QB Carson Wentz in their 45-30 win against the Jets. Luckily for Indy, they face an equally inferior opponent this week against the Jaguars. Sure, Jacksonville shocked bettors this past weekend with their ugly but notable 9-6 win against the Bills, but consider that game more of an anomaly than a statement. Indy should be able to ride their success into this weekend and take care of their division opponent without much trouble.

The Steelers were fortunate that the referees aided the team late in their 29-27 Monday night win against the Bears with some questionable calls. Pittsburgh easily could have dropped that game at home but was able to capitalize on a late field goal to escape with the victory. This week, they will be facing a winless Detroit team who was last embarrassed two weeks ago against the offensively-challenged Eagles. While Pittsburgh is not the threat it once was in the league, Big Ben still has the offensive weapons in wideouts JuJu Smith-Schuster, Diontae Washington, and Chase Claypool at his arsenal. Detroit may be looking at another long day ahead.

After a week following the controversy of the media questioning his vaccination status, you know Aaron Rodgers will be ready to return to the football field with a vengeance. Unfortunately, the Seahawks will have to be on the receiving end of Rodgers’ fury. This game will also be one of my best bets against the spread for the week. Rodgers is always lethal, coming off either a loss or criticism by the media. Russell Wilson may be returning to the playing field for the Seahawks. Still, he will have difficulty keeping up with the Packers’ offense, especially against a defense that just surrendered a mere 13 points to Patrick Mahomes and the Chiefs.

This matchup is a risky pick for sure, but it is going to be another one of my best bets this weekend. I should have known better following the release of Odell Beckham, Jr. that the Browns’ offense would come out hot and ready to play, yet I stuck with the Bengals last week. This week, however, I’m going to be on the Browns heavily against the Patriots. Mac Jones has put together an impressive rookie season for New England, but he has yet to play against a defense as dangerous as the Browns. With a front 7 led by Myles Garrett, Cleveland should be able to apply plenty of pressure to the young QB and force him to make mistakes. On the offensive end, Baker Mayfield won’t be seeing ghosts like Sam Darnold tends to do against the Patriots and should turn in another solid performance at QB. Take the Browns.

For those who still have yet to use a pick on the Ravens, this week may be the best to do so against a struggling Miami squad who barely escaped with a 17-9 win against the Texans last week. Lamar Jackson has solidified himself as the frontrunner in the MVP race with multiple come-from-behind victories this season, most recently overcoming a double-digit deficit against the Vikings last Sunday. Though it is a short week, look for Baltimore to put on a similar Thursday night showing against an inferior team as the Colts did with the Jets last weekend. 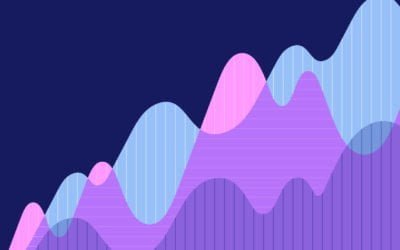 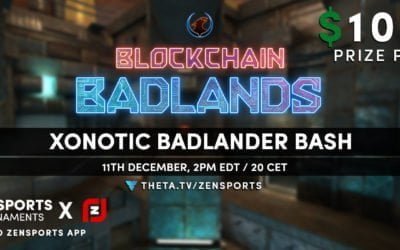 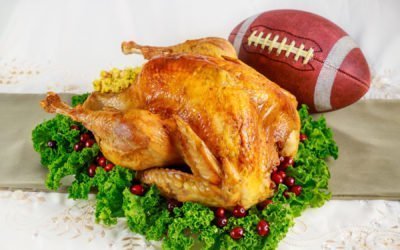