Most of the time in sports betting, there is a clear winner. But every once in a while, the sports match or race may end in a tie.

Dead heats are rare, but they do happen.

You may be asking, “What happens in a dead heat in horse racing, golf, or other sports?”

Are there special betting dead heat rules, and how do those rules affect winnings or losses?

For those rare dead heat occasions, we’ll answer those questions and many others, so you’ll be better prepared to place knowledgeable bets.

What Is a Dead Heat?

Most of the time, a dead heat can be defined as a tie in a race.

This type of dead heat is most common in horse racing or greyhound racing when two or more horses or greyhounds cross the finish line at the same time.

Dead heats can also happen in golf, and most of the time, the dead heat involves “joint winners” or golfers who tie in the top 5, 10, or 20. 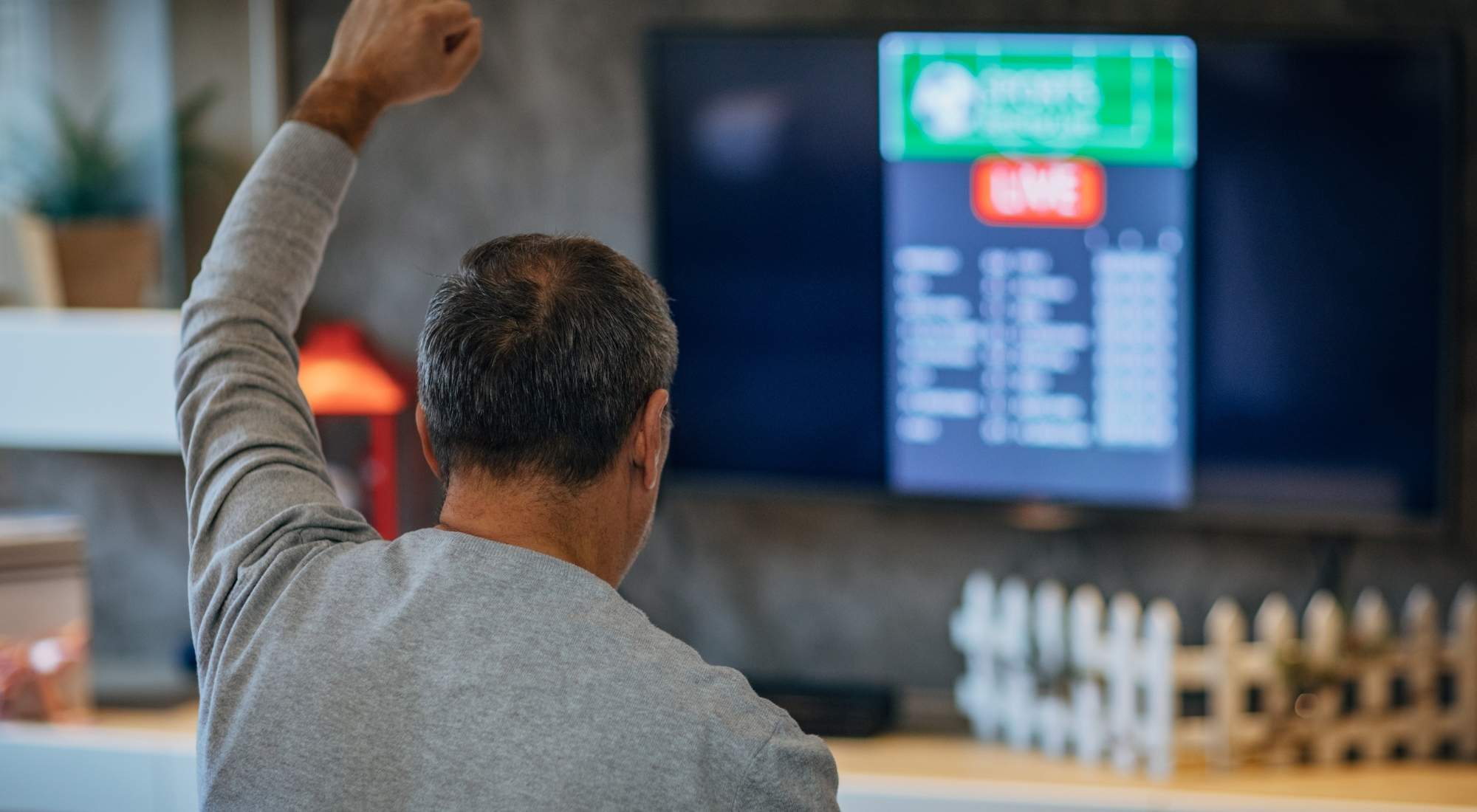 Why Is it Called a Dead Heat?

The term “dead heat” is derived from horse racing.

In the past, as early as the 1600s, horses would run in several races, or heats, in one day. The horse who came away with the most wins in all heats was declared the victor. Heats that did not have a clear single winner were not included in the final winner tally and were therefore declared “dead”.

The term “heat” is now generally referred to as a qualifying race, but “dead heat” continues to refer to a race where there is no clear, single winner.

What Are Dead Heat Rules?

Dead heat rules delineate how winnings will be tabulated in the event of a tie.

Though some books don’t have dead heat rules at all, most of them do.

In races or tournaments that end in a dead heat, the stake would be divided by the number of racers in the tie multiplied by the odds at which the bet was placed.

For example, in a dead heat where there was a tie between two winners, the stake would be divided in half. You’d end up winning half of what it would have been if your bet had won alone.

Dead heat rules don’t apply when a tie or draw is offered by the sportsbook. In that case, most sportsbooks pay ties in full.

Sportsbooks may handle their dead heat rules in different ways. For example, instead of cutting the stake, some may cut the odds.

It’s important to understand a particular sportsbook’s dead heat rules, especially if you enjoy wagering on sports where dead heats are more common.

How Often Does a Dead Heat Occur?

Dead heats are uncommon, but they do happen.

The frequency of dead heats is often dependent on:

For example, dead heats rarely happen in track and field races because of the exceptional photo-finish technology.

Throughout history, horse racing has witnessed the most dead heats or two-way ties for first place. Though three-way dead heats are extremely rare in horse racing, they have occurred.

On November 3, 1956, the Hotham Handicap ended in a triple heat in Melbourne, Australia — the first triple heat since photo finishes began in Australia in 1946.

To see just how rarely dead heats occur, check out this global list of horse races ending in dead heats from April 1801 to May 2021 — only 57 in more than 200 years. Considering that hundreds of horse races are occurring on any one day in the U.S. alone, these dead heats are truly exceptional.

However, in sports today, dead heats occur more often in golf, but not as a tie for first place. In a golf tournament, where there may be 80 competitors, three may finish in a tie for 5th place or 10th place.

In Which Sports Do Dead Heats Happen?

The most common sports where you’ll see dead heats include:

Dead heats are determined in these sports because multiple athletes jockeying for a position, making it possible for more than one person to finish in the same place. 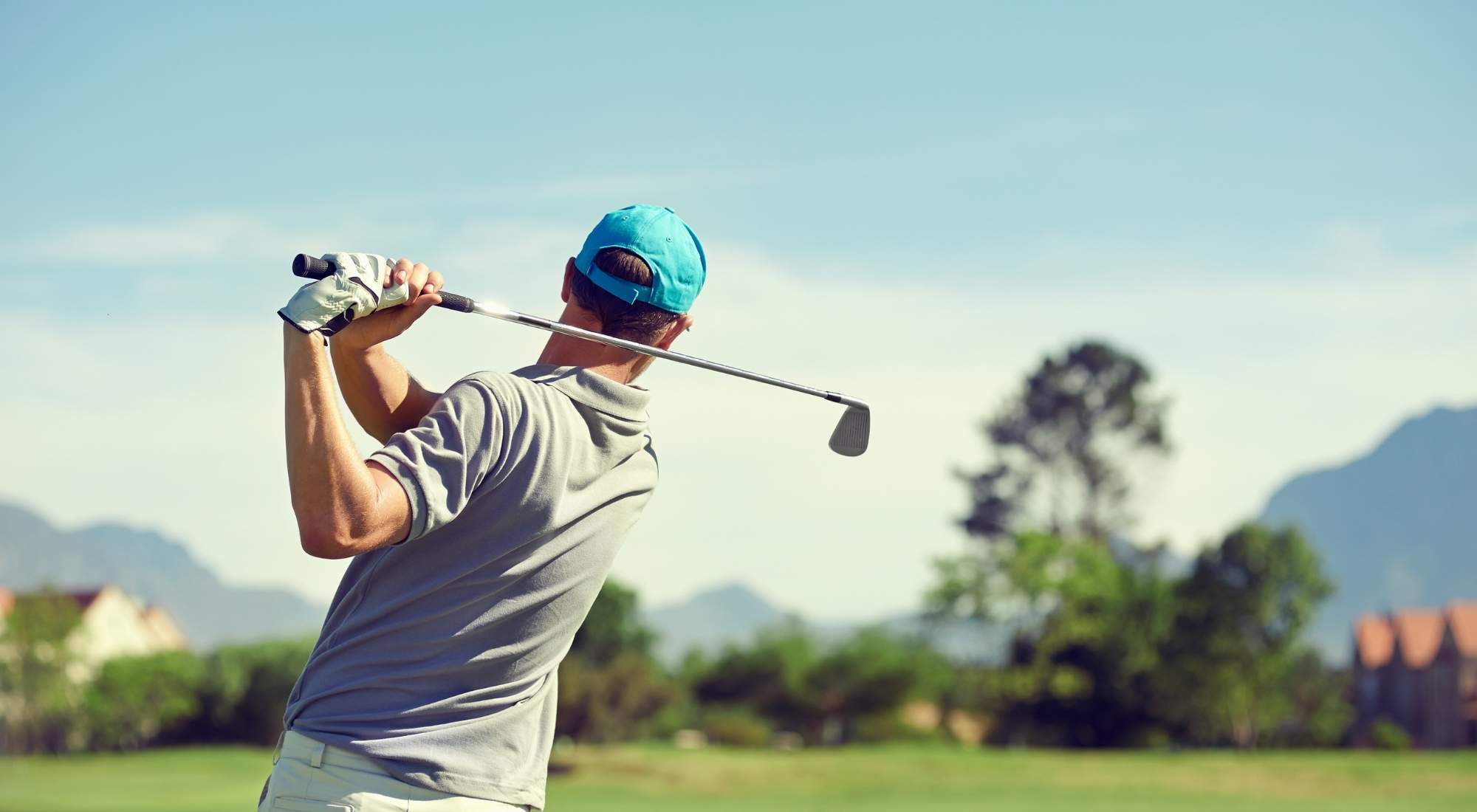 Instead, dead heats occur in golf when several players end with the same score — the top 5s, 10s, or 20s. Dead heats can also happen in golf for first-round leader bets.

What Happens in a Dead Heat in Golf?

So, if you place a bet in golf that ends in a dead heat, how much will you get paid?

Most sportsbooks will cut your stake by the number of golfers tied for the same position. Others may cut the odds, and in some cases, you could even lose money.

Here’s what it may look like when the bookmaker cuts the stakes:

Try ZenSport for the best experience in sports betting, dead heat or not. Betting with ZenSports is easy and fun, and when you use SPORTS tokens, you can take advantage of all kinds of rewards and bonuses.

Dead heat rules in horse racing are similar to those in golf. Most payouts are made by dividing the stake by the number of horses in a tie.

What Happens in a Dead Heat in Horse Racing?

Though dead heat payout rules vary from state to state, most of them pay win and place bets the same.

Here’s an example of what it may look like:

So, in a dead heat, if you bet on a horse that had longer odds but with fewer ticket holders, you’d receive a bigger payout than someone who had to split the pool with more bettors.

How Do Payouts Happen in a Dead Heat?

Payouts in a dead heat can be pretty straightforward if the stake is divided and the odds are kept the same.

Example of a Money Split in a Dead Heat in Golf

Let’s take a look at an example from the 2016 Masters Tournament to get a clear understanding of a dead heat payout in golf.

Here’s how it would be calculated:

There are two options of dead heat in horse racing:

Payouts may be made differently depending on whether you are dealing with win markets or place markets.

A payout for a win market with 2 runners that tied would be calculated as follows:

In a win market with more that two tying runners: 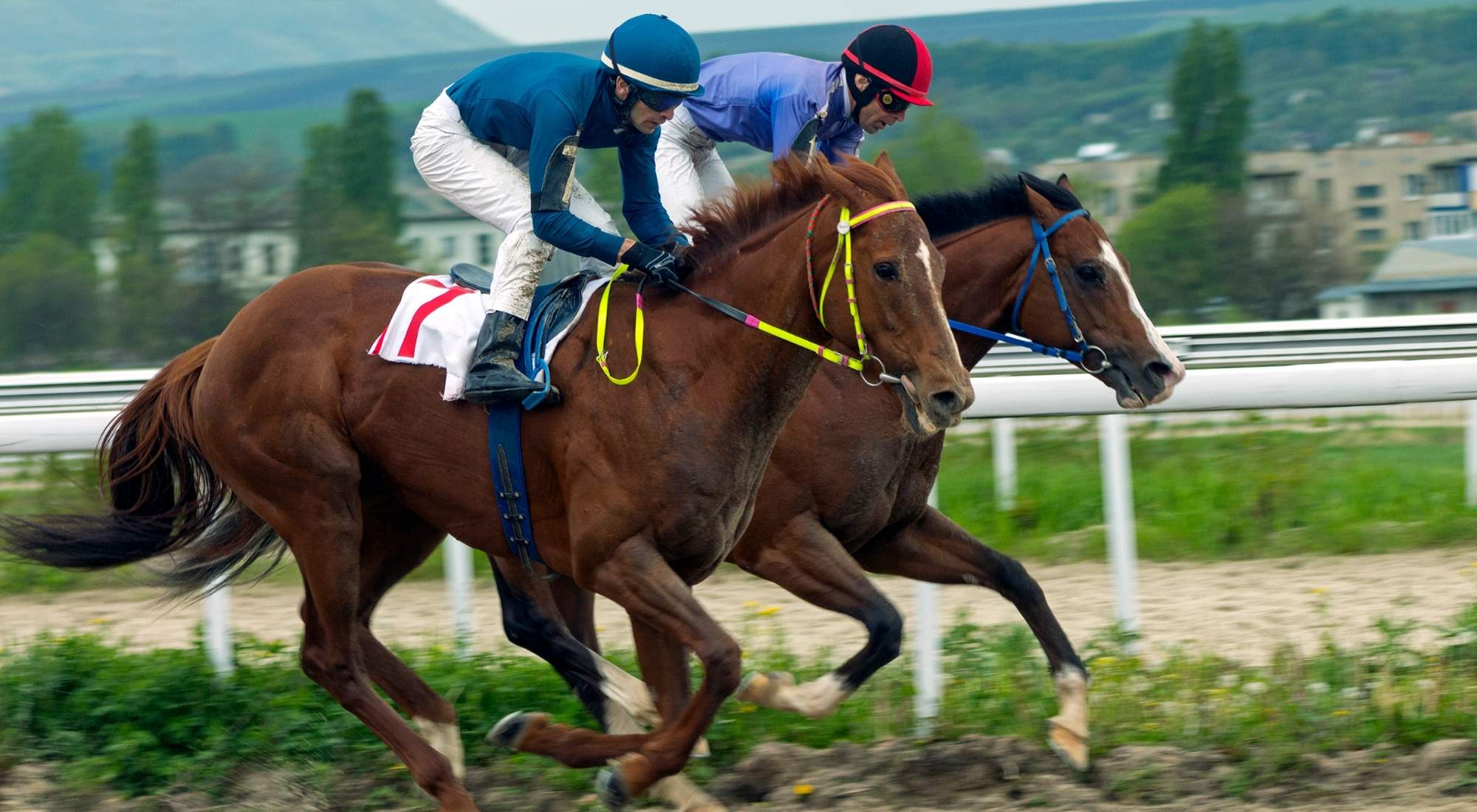 Can Sportsbooks Use Dead Heat Rules to Their Advantage?

Sportsbooks generally have a set of rules that will be adhered to regarding dead heats, so there isn’t a way to use it to their advantage.

They can, however, take advantage in other ways.

Sportsbooks have a built-in advantage known as the vigorish, juice, or bookmaker’s fee. The “vig” ensures sportsbooks make a profit on each bet that is placed.

Sportsbooks have systems in place, many that are automated, that allow them to move lines quickly —  in just seconds. And this always gives sportsbooks an advantage.

If you place wagers using a sportsbook, do your research and always stick with reputable sportsbooks.

Or better yet, avoid sportsbooks altogether by betting with ZenSports.

With bookmakers out of the picture, betting with ZenSports puts you in the driver’s seat.

You have more choice and more control:

And the choices don’t end there. You can bet in a variety of currencies — it’s up to you.

Bet in fiat or cryptocurrency.

Or bet with ZenSports SPORT tokens and receive cool perks like:

Download the ZenSports app today and experience the fastest and easiest way to bet — right from your phone.