It is now time for our May tournament in the Road to Grandmaster Chess Series! The first four tournaments have been a blast and have featured some incredibly talented players and exciting matchups.

Following our ZenSportsia NFT drop, we will be re-working the prize pool and structure for the Road to Grandmaster Series. If you are interested in minting a ZenSportsian to gain unlimited access to our tournaments, check out our minting website!

May Road to Grandmaster Chess Tournament 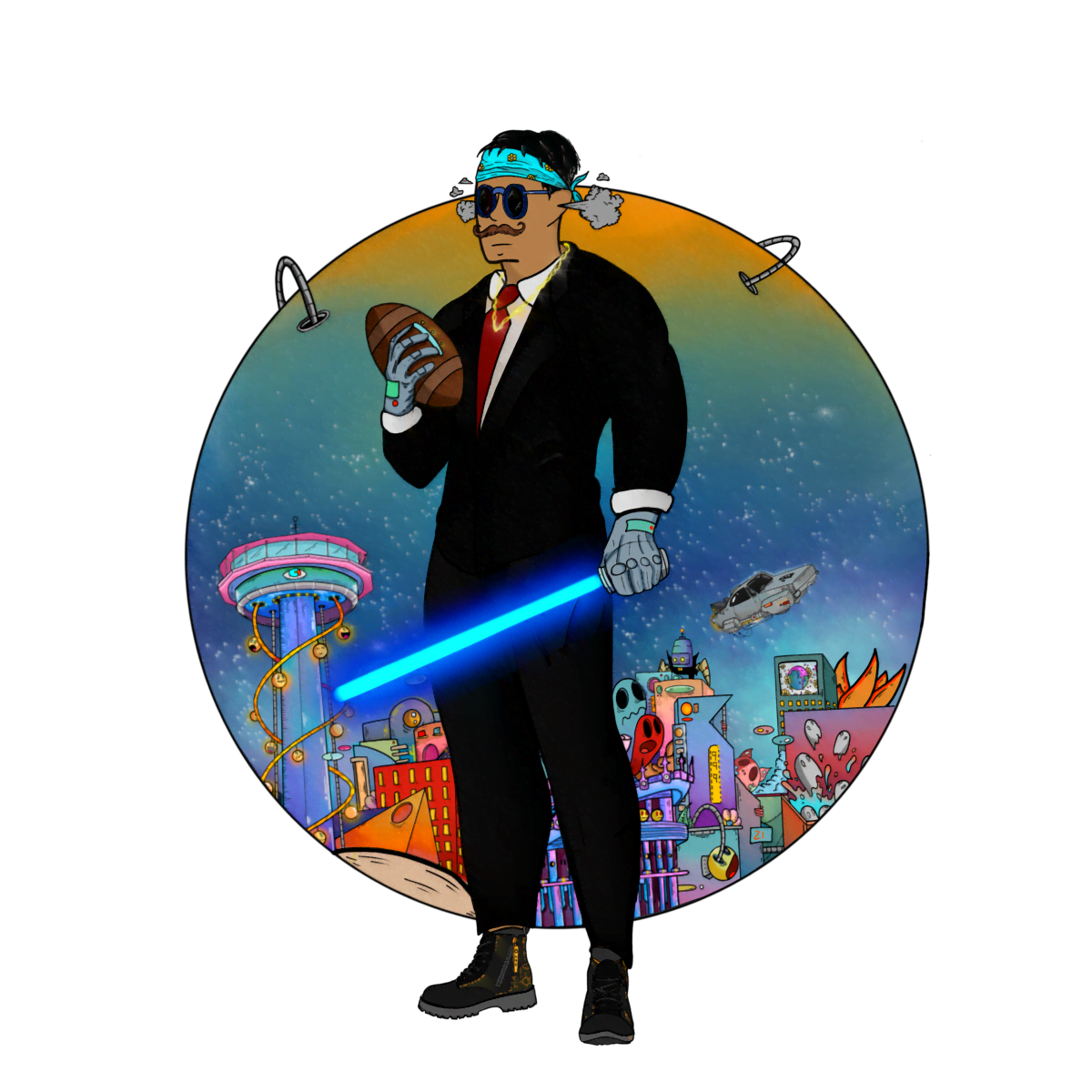 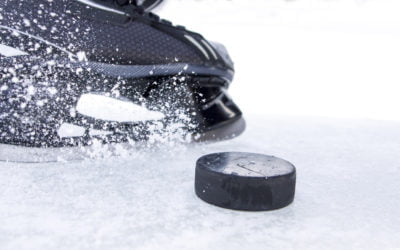 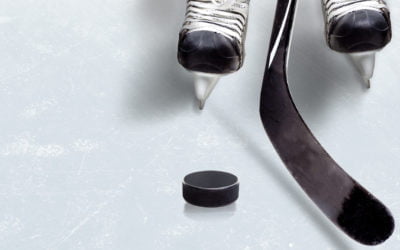 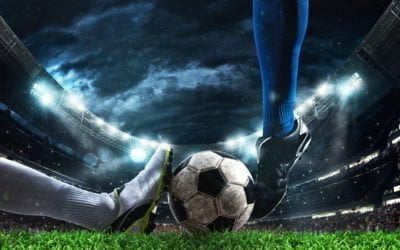